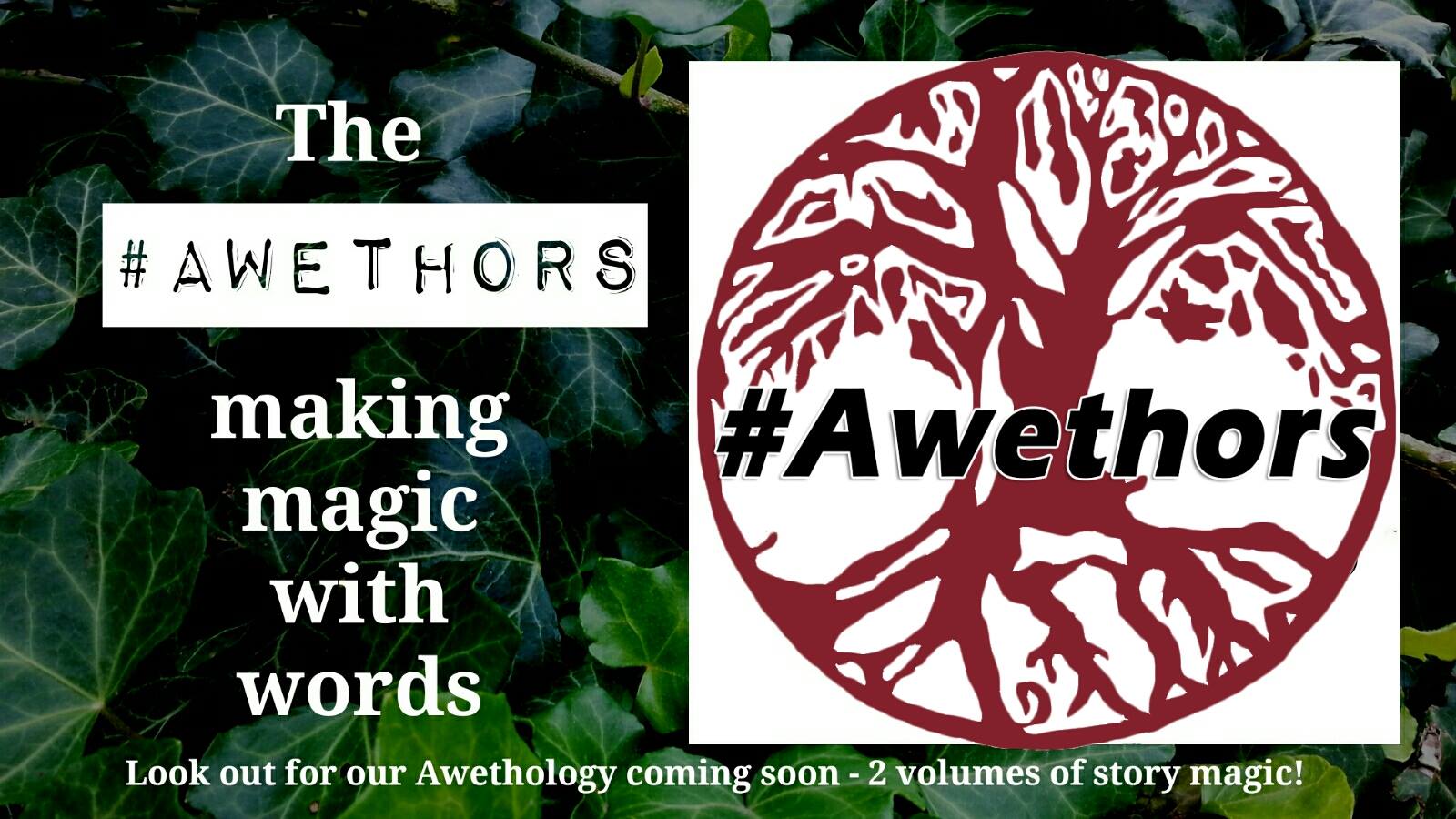 The excitement mounts as the ‘Get down with Awethors,’ event draws closer.  Here in New Zealand we are less than 24 hours away, so don’t forget to drop in and say hi to your South Pacific #Awethors.  We will start this event along with Australia, who is only a couple of hours behind.  Then the rest of the world joins in.  Most people think there are only 24 hours to a day – it’s time to think again. 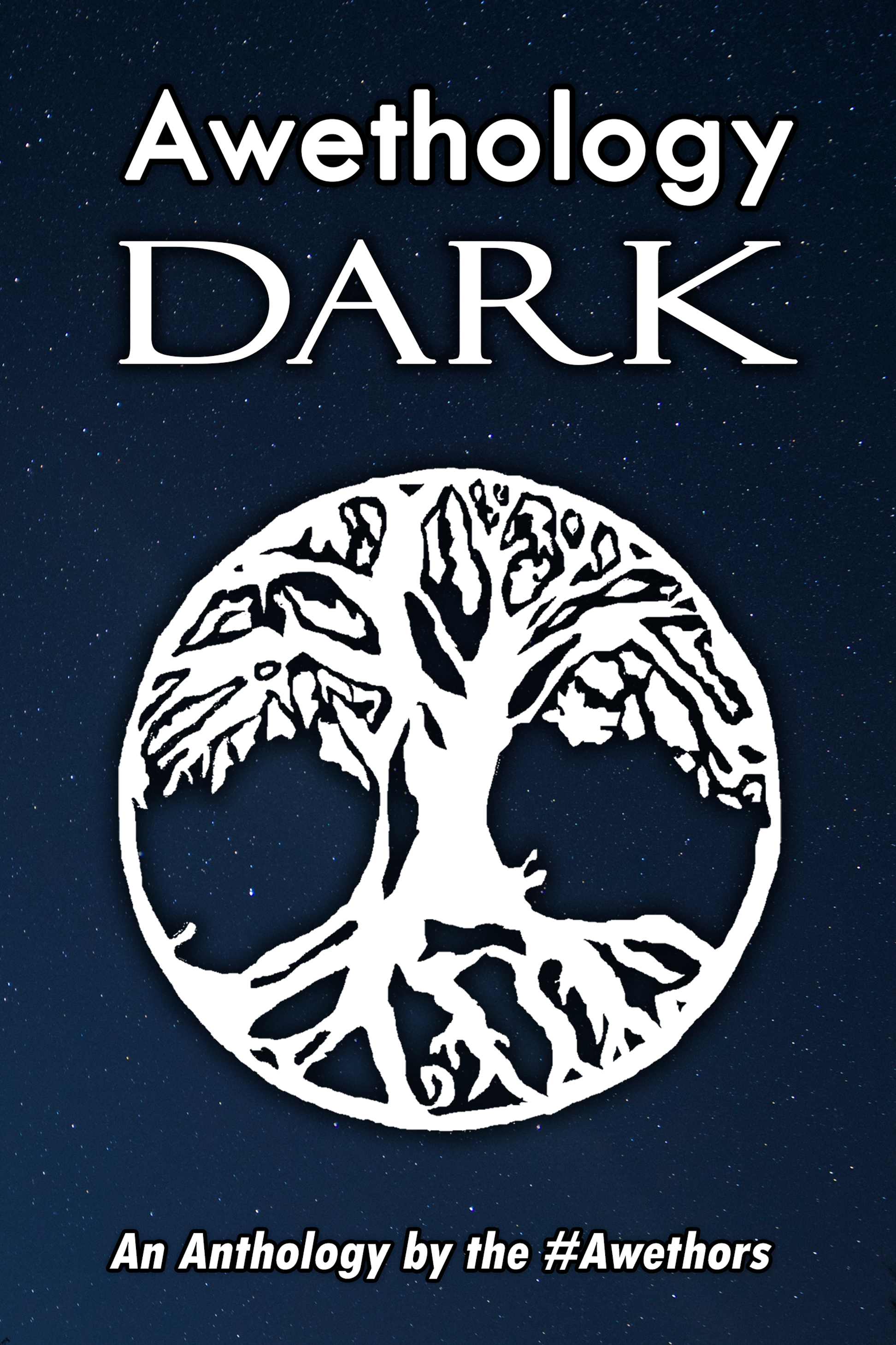 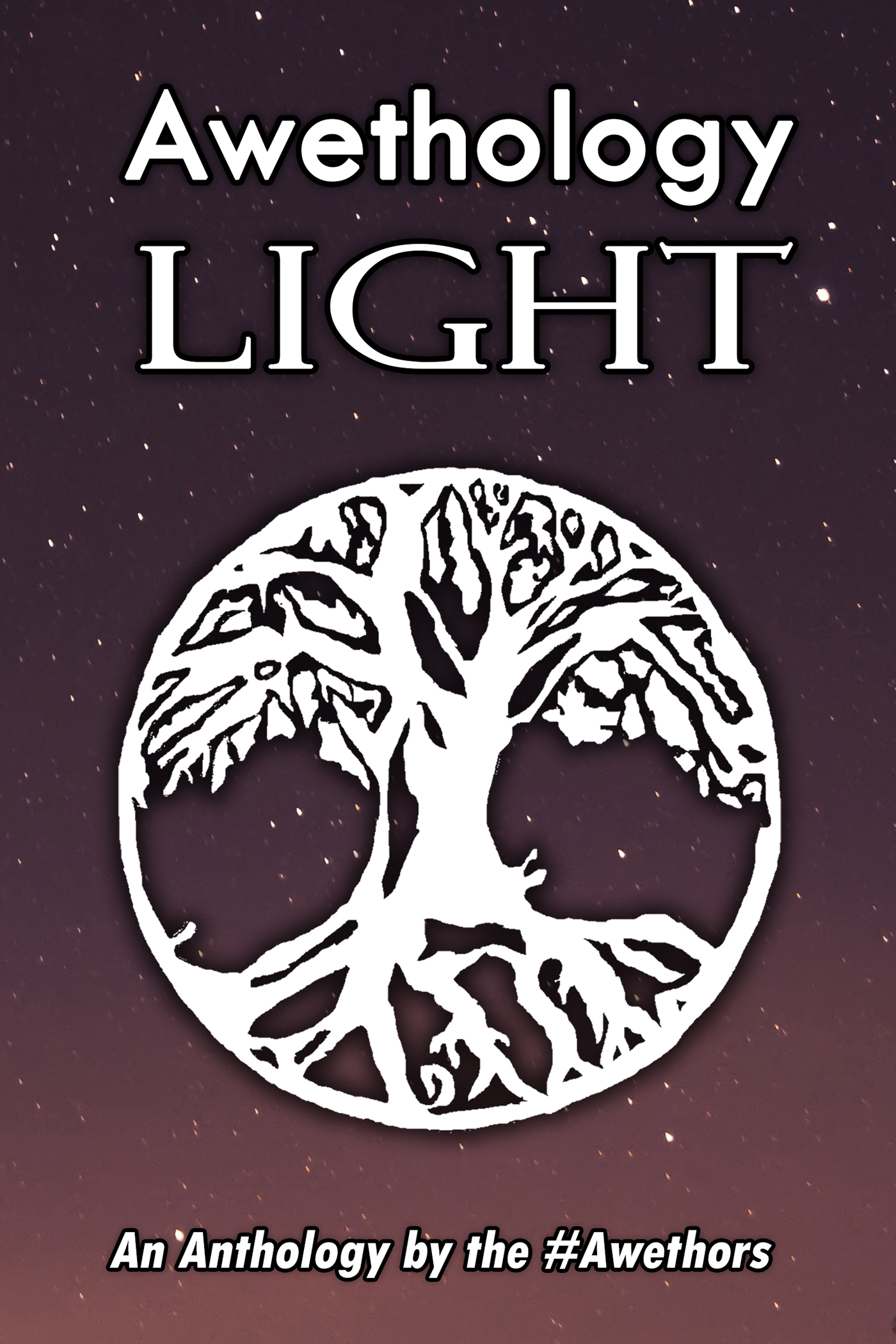 During this awesome event we will have our first ever Anthology Release.  So many #Awethors wanted to join in, we ended up with 2 books.  Awethology Dark for Adults and Awethology Light for 18 years and under.  Can you imagine 49 #Awethors getting together, writing, editing, proofreading, formatting and publishing two books in mere months.  This fabulous idea was the brain child of Rocky Rochford and D M Cain.  I’d like to applaud everyone who has participated with these Awethologies.  These amazing books will be FREE as eBooks from most online retails stores.  You will find the links tomorrow at the big EVENT at Get Down With Awethors.  The links for the books are Awethology Light & Awethology Dark

Also included tomorrow will the #Awethor Interviews by some of the #Awethors who participated in Awetholgies.  These will be published every half hour at the event for you to read and share with your friends.  They will tell you a bit about the #Awethor, their work and their short stories. I hope you enjoy reading them as much as I enjoyed setting them up.  Love you #Awethors.

Before I go I thought i’d better let you know about  the Team Battles.  There will be teams called #Team Dark & #Team Light to keep you entertained with battles of posting the best extract from their short story.  You never know we might even have a Meme Light and Dark battle, they are so entertaining, and of course may the best team win, which will of course be #Team Light – yeah you got it in one – I’m a writer as well as publisher, and I was lucky enough to get my short story accepted into Awethology Light.

Here are some of the great personalised banners and marketing banners which the Awesome #Awethors have developed for your enjoyment. 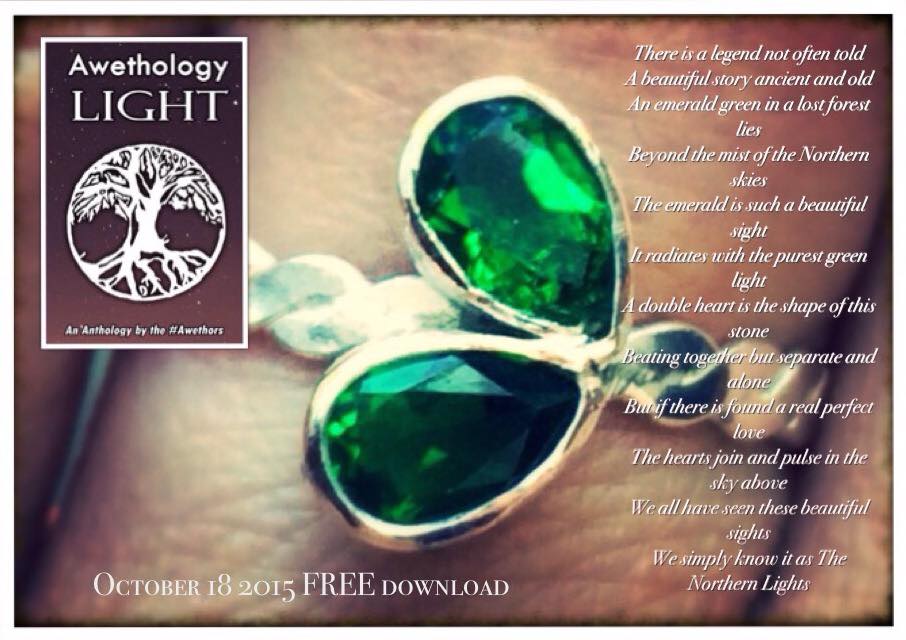 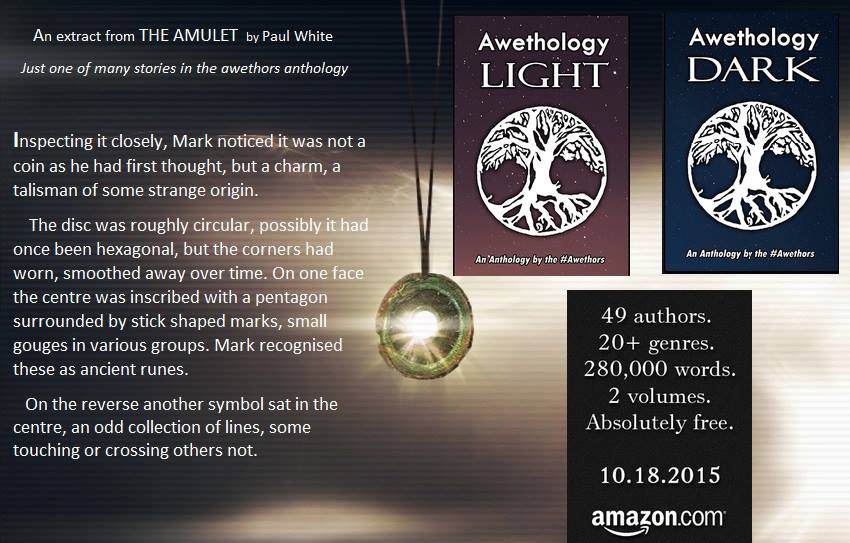 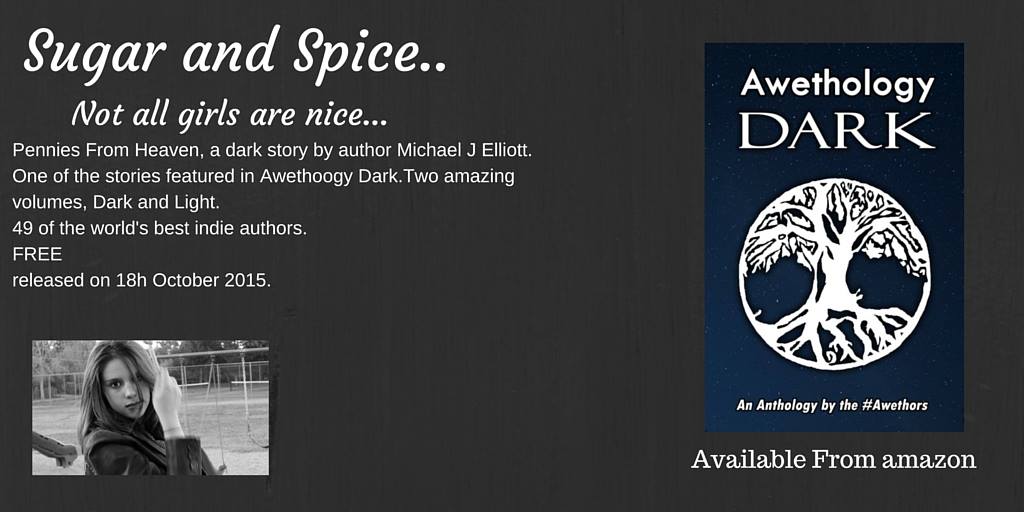 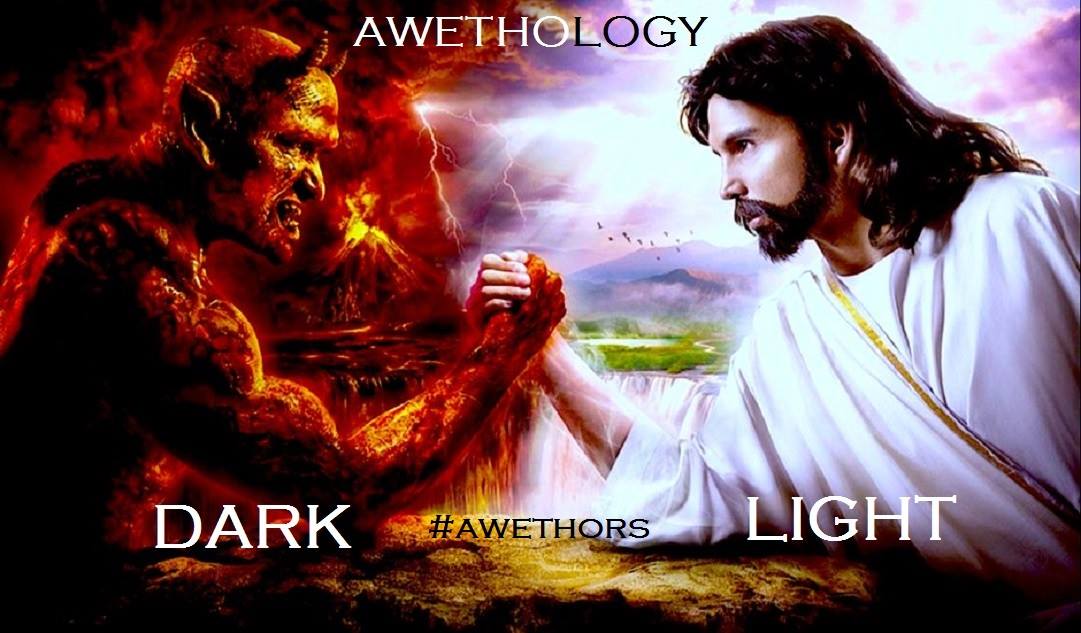 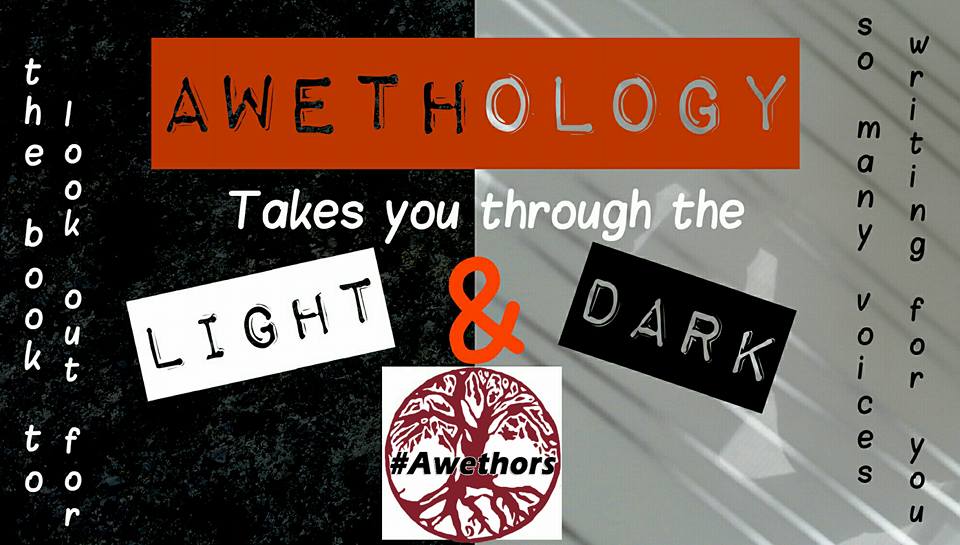 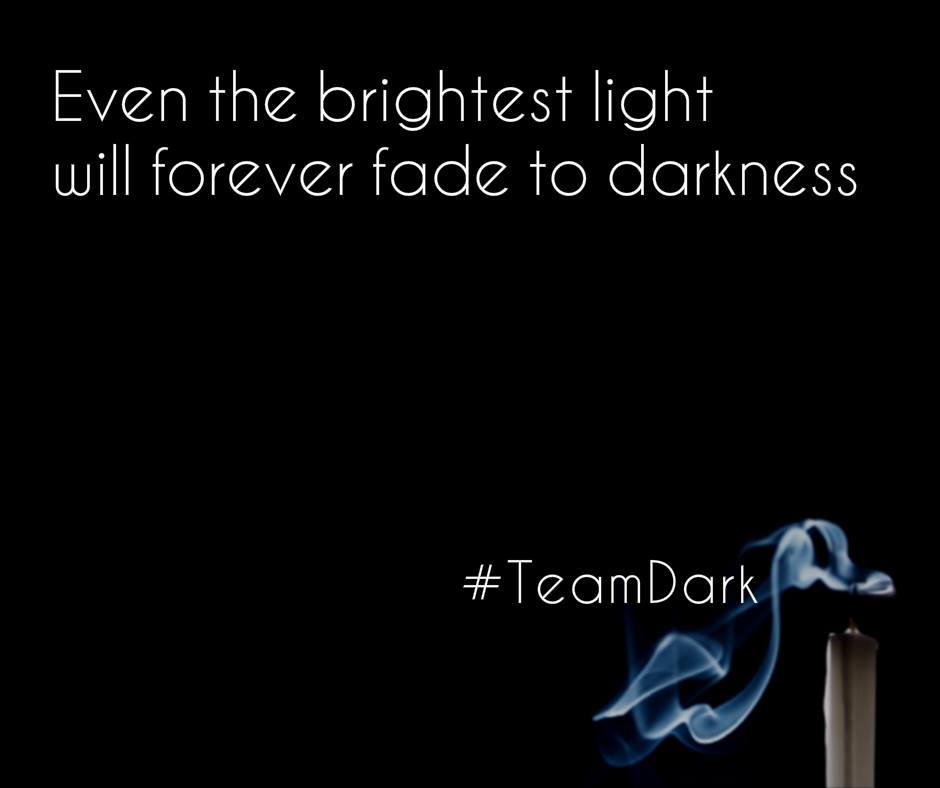 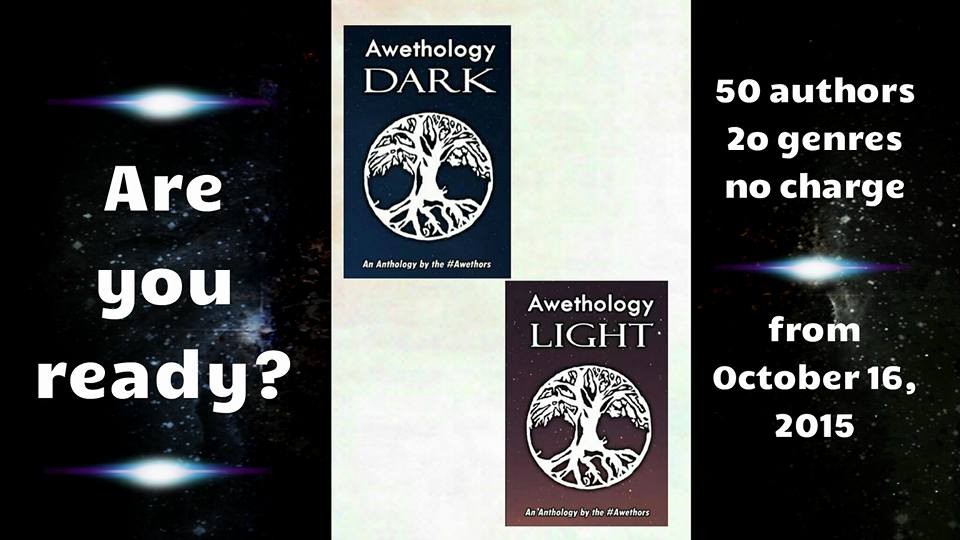