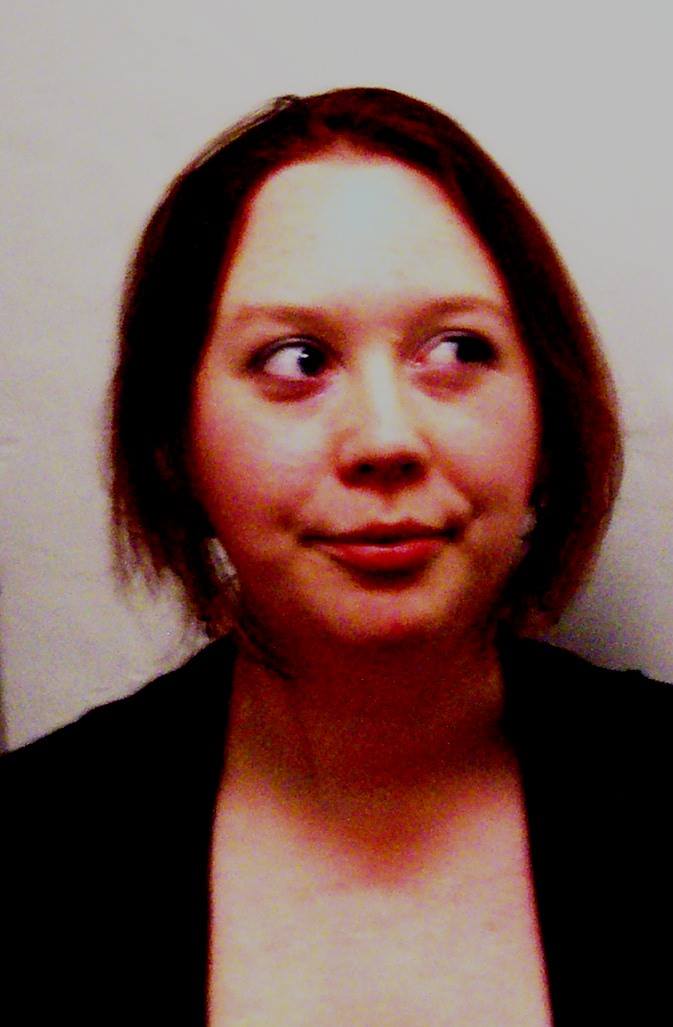 I started my writing career as an indie author and have recently been picked up by the Booktrope label, due to release The Running Game before the end of the year. I’ve written a dark fantasy series and am currently working on a paranormal dystopic series set in England. As well as being a writer, I work as an editor and proofreader. And in my spare time I am overrun by family and dogs.

I’ve always written and I couldn’t imagine doing anything else. I think even if I never published a book I would still have a hard drive full of stories.

What Story have you entered into the Awethology and Why?

My story for the Awethology is The Lost Shepherd. There are so many great Awethors and I wanted to join them with a piece that showed my style, but also gave an insight to my new paranormal series. I actually didn’t think I’d get the opportunity to join the Awethors because of scheduling problems, but a gap opened in my diary and The Lost Shepherd just fell into the pages as though it was meant to be.

I always write stories I’d like to read. My characters tend to be strong, if a little broken, and I love writing slick dialogue, weaving plot twists and turns, and letting my leading ladies kick serious ass. So far people seem to love what I do so fingers crossed I keep up the quality.

The Lost Shepherd is a companion piece to my ‘Reacher’ series, set in a very bleak English countryside and is set about a decade earlier than The Running Game, the first book in my series. It follows two boys with special powers as they fight to survive against an apocalyptic landscape. But things are not what they seem.

Unlike a lot of writing groups the #Awethors are always supportive, encouraging, and a pleasure to be around. I spend most of my Friday nights hanging out with other awethors in writestorm sessions and I’ve met some amazing people. For me the Awethology was hard work. I volunteered to help coordinate the proofreading team, which was basically me and half a dozen authors working our way through a 200K word count in less than two months. It was tough but also one of the most rewarding projects I’ve ever worked on. My team was exceptional and I am really proud to have worked with them.

Like a lot of authors I hate promotion. I’d much rather be sat churning out another book. Unfortunately that’s not always an option and so I use Facebook and Twitter a lot to promote my work. It’s a slow process but with the support of the Awethors it makes it a bit more bearable.

My favourite all time author is John Connolly. I gobble up everything I can that he has written. I also love Scott Lynch and G W Dahlquist. We don’t have long enough to go through them all, but as I’ve read a lot of the books in the Awethology I should mention some of my favourite awethors too: Travis West (I still have nightmares), J. B. Taylor (for bringing back old school fantasy), L G Surgeson (because the story was breathtakingly beautiful) and all of the authors I worked with.

Finally I’d just like to say a massive thank you to everyone involved with the Awethology and for giving us the opportunity to not only enter our work, but to help craft a great anthology.