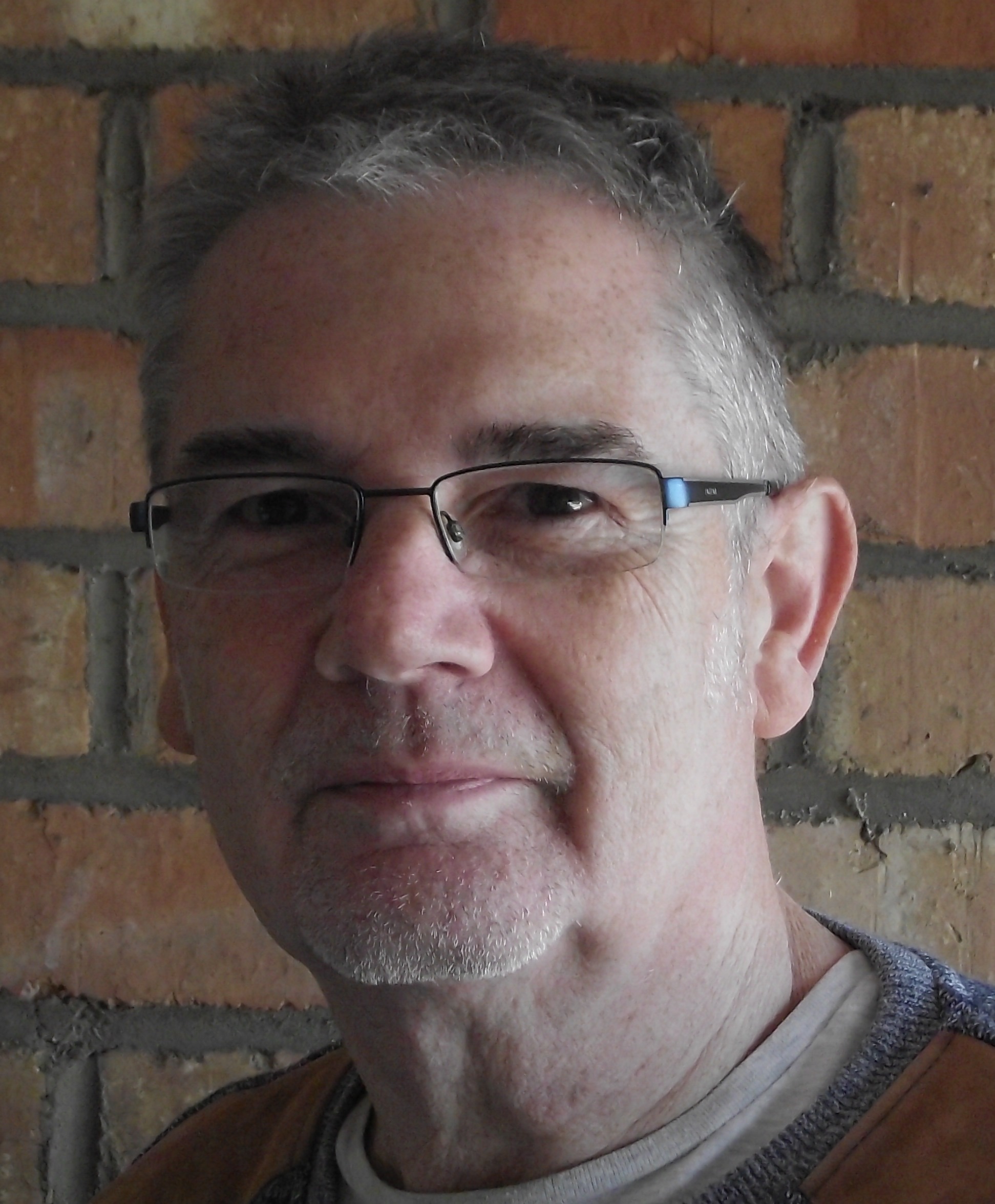 I was born in the dim and distant past (under extreme torture I’ll admit to 1956).Writing takes up pretty much all my time in three different guises. As well as my novels, I also write a column for a fortnightly local magazine, and I’m a Public Relations writer for the world’s leading industrial CAD/CAM software developer. I trained as a journalist and worked as a radio broadcaster reading the news and presenting current affairs and phone-in shows for ten years.

The writing bug infected me when I was just seven years old, thanks to my favourite television show, Doctor Who. The original series, way back in 1963, inspired me when I became enraptured by the storylines which could take place at any time in Earth’s history and future, and absolutely anywhere in the universe and beyond.

I started creating my own worlds and my own characters, writing my stories in little blue notebooks until my parents bought me a portable typewriter for my ninth birthday. And those make-believe worlds became invaluable after my Dad died when I was 11. I retreated more and more into those places where I was in control of my characters’ fate – knowing that whatever happened to them during the story I would make sure they were okay in the end. My worlds were certainly better than the real one at that time.

Having discovered at a very early age that I was hopeless at maths and figures, I quickly realised that unless I could make my living with words I was going to starve. 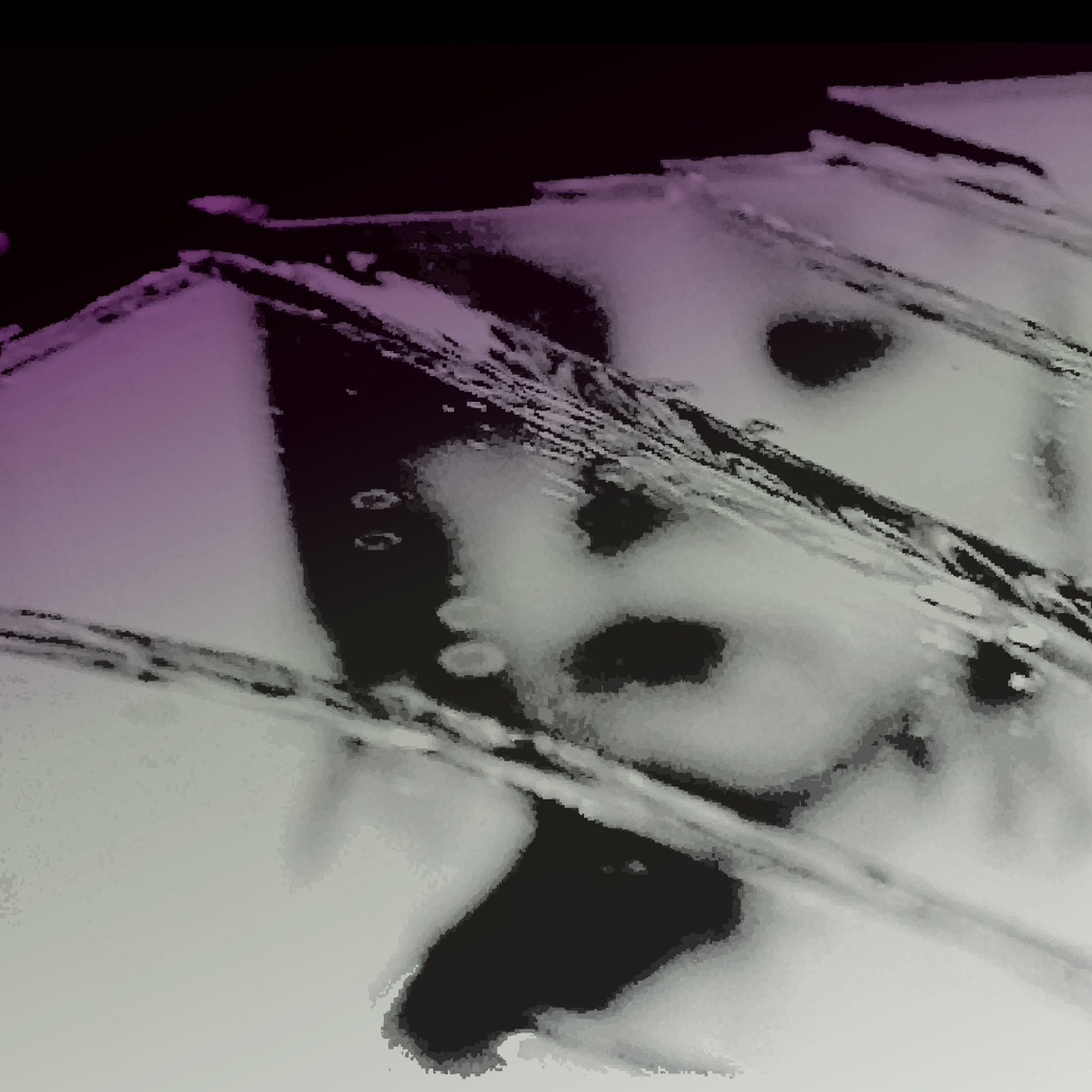 It’s a horror/fantasy, called The Twitter Bully, and was written as a way of expressing my anger at bullying and harassment on Twitter. I had set up an anti Twitter Bully campaign, and then the bullies turned their attention to me, harassing me and plaguing my online life.

In a way, the story was a knee-jerk reaction to that. But much of it was written in the somewhat tranquil surroundings of a cruise liner’s library while I was on holiday. Two hours a day for three days, and it was complete. So I guess I am grateful to those Twitter bullies, as I believe their antics led to me writing an entertaining horror story containing a powerful message.

Supernatural and science fiction, as they are the two genres I love to read myself. Also, most of my ideas are too way out for straight-forward thrillers. I like to think my stories satisfy readers’ thirst for the unknown, providing them with a healthy dose of unease (and The Twitter Bully definitely does that). Maybe writing unease and horror is my way of compensating for not being able to pursue my first career choice. My careers teacher at school was having none of it when I said I wanted to be an assassin.

An essential part of the story was to parallel the helplessness felt by the bully while he is handcuffed, barefoot, in a tiny, cold cell deep underground, with how helpless his victims feel while they’re under attack from his relentless, anonymous, online bullying. None of them know when he’ll strike again…in the same way our bully doesn’t know what’s going to happen to him in his current predicament.

I knew the story would succeed or fail by this running comparison.  The emotions felt by the bully had to be realistic…I had to get the mix of fear and sheer bravado absolutely right. So, I was prepared to suffer for my art. A friend in the police force arranged for me to spend a couple of hours barefoot, with my hands cuffed securely behind my back, locked in an old decommissioned cell.

That cell really was horrendous…it had been taken out of use because it was deemed nowadays to be too uncomfortable for the police force’s “customers.” It was tiny, around 6’6″ square, with a small cubicle which had originally housed a toilet. It was filthy, it was cold, it was frightening. I knew I’d only be in there for a couple of hours, but when that door clanged shut, I put myself in my character’s place, and instantly fear and uncertainty kicked in. The longer I remained incarcerated in that cell, the greater my fears rose.

The opening of the story was also critical to its success or failure — and that’s why my description of the sounds in the opening sentences had to be realistic. And believe me, they are! The sound of the handcuffs locking around my wrists, and the sound of the door clanging shut and the lock sliding into place showed me exactly how helpless I was…just as the bully’s victims felt helpless as he relentlessly attacked them online.

So, all in all, a lot of the story is based on how I felt during what were probably the longest two hours of my life. With just six feet of wall in all directions, my thoughts were running wild for every one of those 120 minutes.  The research told me everything I needed to know — and made the story what it is

I was accepted as a member of the group almost from its inception, and find it a fascinating forum to communicate with fellow writers, and bounce and exchange ideas. My big regret is that I don’t have as much time as I’d like at the moment to be a more active member. The Awethology is such an awesome idea, and I am so proud to be participating.

My publisher’s marketing manager organises book blog tours and interviews with book journalists, and I am in touch currently with bookshops. I have also been successful in getting my new novel, In Shadows Waiting, accepted by my County Library Service. A very successful channel in the past has been my Twitter account. I now have over 11,000 followers.

A couple of things:

I go barefoot almost all the time.

Fellow novelist and Awethology contributor DM Cain http://dmcain84.com/ and I live about 500 yards from each other – and we met through Twitter!

Its a small world out there 🙂