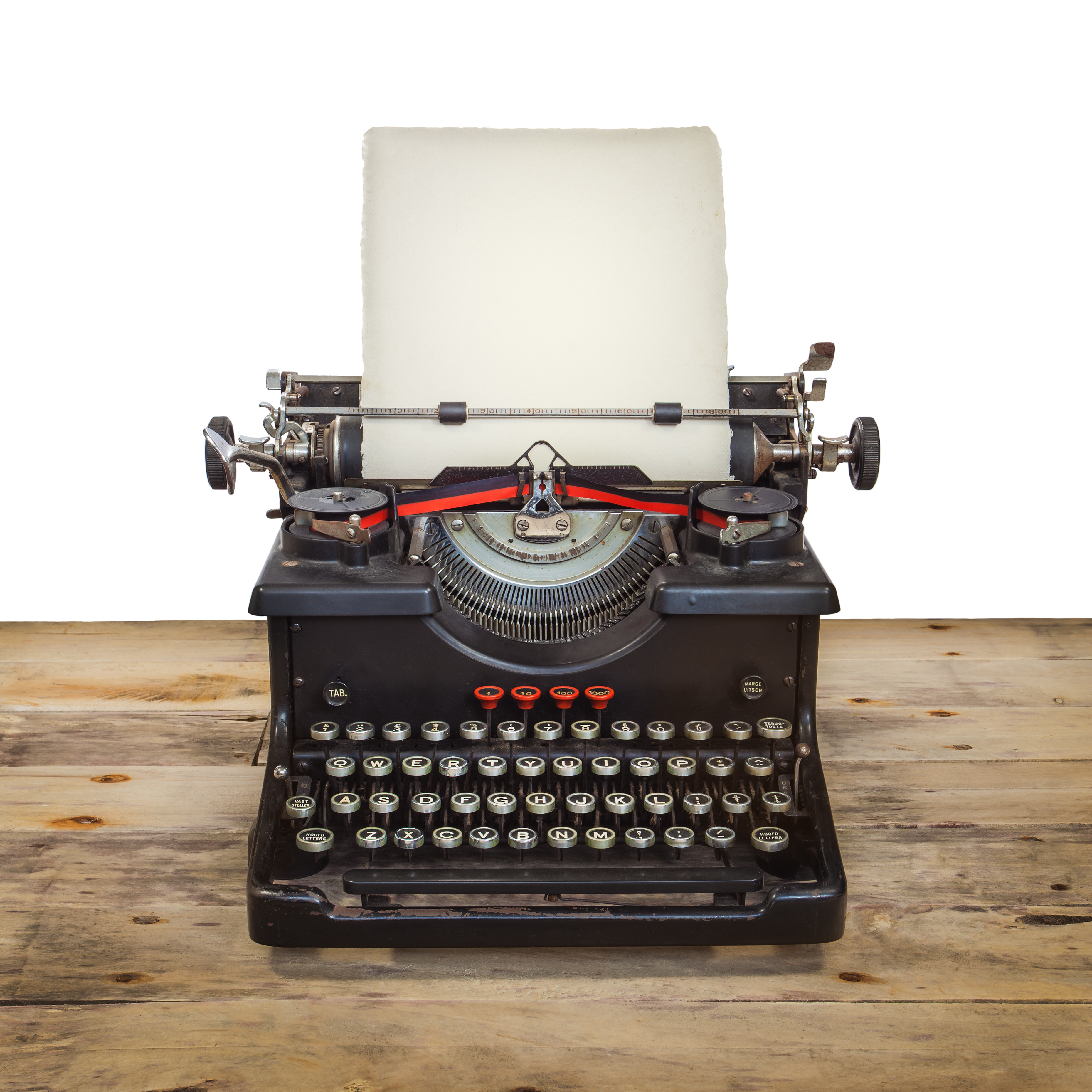 Well this is the exciting part for everyone…  We have chosen the two best entries for the Sponsorship of 2016.  Below is the first 1K of one of our competitiors.  Please read it.  If you like it, that will be considered your vote.

If you are members of ‘The Awethors,’ Author Professional Co-op,’ or Author 4 Author then you can vote in those groups too via a poll.  Thank you for participating.

The pulse came every two point five seconds and from its location it took seventeen minutes and seven seconds to reach Earth, according to the computers in the SETI laboratory. Code scrolled down monitors, sheets of data printing off at near break neck speed to coil on the ground.

James Faulkner was asleep at his desk, legs propped up next to his computer, arms folded across his chest just beneath his resting chin. He couldn’t hear the squeals of the printer, the repetitive beeps of the computers mapping the foreign signal. James was on hour fifteen of what was supposed to be a nine hour shift. Abigail Murray was supposed to relieve him, but two flat tires slowed her up. She promised she would be in, she didn’t know when, but James didn’t care. He didn’t mind working extra time, hell, he could sleep anywhere.

Almost as soon as it all began the pulse stopped. Code ceased scrolling down their monitors, sheets of printer paper stopped swirling to the ground like ice cream from a dispenser. The mapping of the strange signal stopped. The sudden quiet was enough to wake James Faulkner from his sleep. He jerked away, his hand immediately running across his mouth to wipe the drool from his lips.

James grabbed his coffee cup and headed into the staff room. To do that he had to pass through the lab and he was halfway through before he noticed the pile of printer paper coiled on the ground in a generous pile. The computer spat outside useless data from time to time but the piles printed out were usually small. This one, well, it was quite large.

“What do you think you found?” James asked of thin air, as he began to gather up the paper. “Let’s see, let’s see,” he added as he began to read. The more he read the wider his eyes grew. “That can’t be right. Its isolation would keep any sort of signals from reaching Earth.”

James made as neat a stack as he could with the paper before turning his attention to the laboratory computers. He would task the computers Conception Program to create a simulation of the location of the pulse and its path to Earth. It would take a little time but he thought it would be worth it. However the pulse started up again before he could really finish the thought. Code overrode the Conception Program and began to scroll down the screens of the numerous computers. The printer began working overtime, the beeps mapping out the foreign signal sounding like birds chirping.

James sat back in his chair and watched the code reading it as quickly as he could. He caught snippets of words like: Daedalus Crater, diameter, and fifty miles.

“This is for real.” James rushed to the office phone, grabbed it up, and called Abigail Murray.

“Well hurry up,” James said. He was breathless with excitement. “Our satellites have picked up on something.”

There was a pause then, “Are you sure? The printer spits out false signals all the time.”

“I have no doubt,” James assured Abigail. “It’s a pulse. The computers think it’s coming from the moons Daedalus Crater.”

“Have you listened to the pulse?”

James looked up at the computers that were telling him when the pulse was starting and stopping. He hadn’t listened to it for some reason. He could slap himself for being so stupid. “I haven’t,” he said, and sat down at the nearest computer. He brought up the audio files and found two new ones labeled, Moon: 5.9°S 179.4°E. He clicked on the top most audio file and began to listen.

“Are you listening now?”

James put the phone on speaker as the slow pulses began to beat out of the computers speakers. There were long, sharp, almost like a vinyl stylus scratching against a record. It reminded James of something powering down, weakening.

“That’s an energy signal,” Abigail said wisely. “It isn’t strong though. How long is it taking to reach us?”

Seventeen minutes and seven seconds according to the print outs,” James answered in between pulses. “I wonder what satellites NASA has close to the moon. I’d love to find out what this is.”

“Don’t call them yet,” Abigail warned. “We want to make sure we’re correct about this first. I’d hate to look like a fool. Emission’s from that location are supposed to be impossible after all.”

James considered this for a moment then said, “Agreed. We’ll make absolutely sure before making the call.”

Just then the live pulse died. The code ceased its crawl, the printer stopped printing, and the mapping of the signal stopped mid beep. The audio file continued on. “The live signal stopped,” James said in between recorded pulses. He stopped the tape, as much as he didn’t want to.”

“I’m pulling in,” said Abigail. “Start a pot of coffee and put some frozen pizzas in the oven in the staff room. We have a lot work ahead of us.”

A Call to a Friend

The pulse hadn’t come back, not for two hours now. Those two hours had been spent eating pizza and drinking coffee while reading every line of the print out. The pizza was pepperoni and sausage, the coffee Caribou French Roast. If the print out was to be believed, and it was, there was something on the moon, the Daedalus Crater to be exact, that was active and sending out a kind of S.O.S.

James theorized that it might have been China’s Chang’e 3 lander, or perhaps their rover, Yutu. But Abigail shot those theories down reminding him that both had landed on Mare Imbrium, and that the rover had been immobile and powered off since January of 2014. As for the lander, its job was to deploy the rover not send out signals. If necessary the rover would do that on its own.

Abigail theorized that it could have been NASA’s Lunar Atmosphere and Dust Environment Explorer, but James shot that down citing the craft had been intentionally crashed and the decay date of April, 18th, 2014 had been made official some time ago. But one possibility neither could shoot down was that the pulse could have been coming from Japan’s Hiten-Hagoromo (Muses-A) which was injected into lunar orbit in 1990 and was assumed to have decayed from orbit. That fact however was never officially confirmed.