Welcome to my takeover. I do hope you enjoy the posts. Don’t hesitate to ask questions and I will answer those I can.

My name is Claire Plaisted, I am an author and Indie Publisher.  You can find out more about me at: 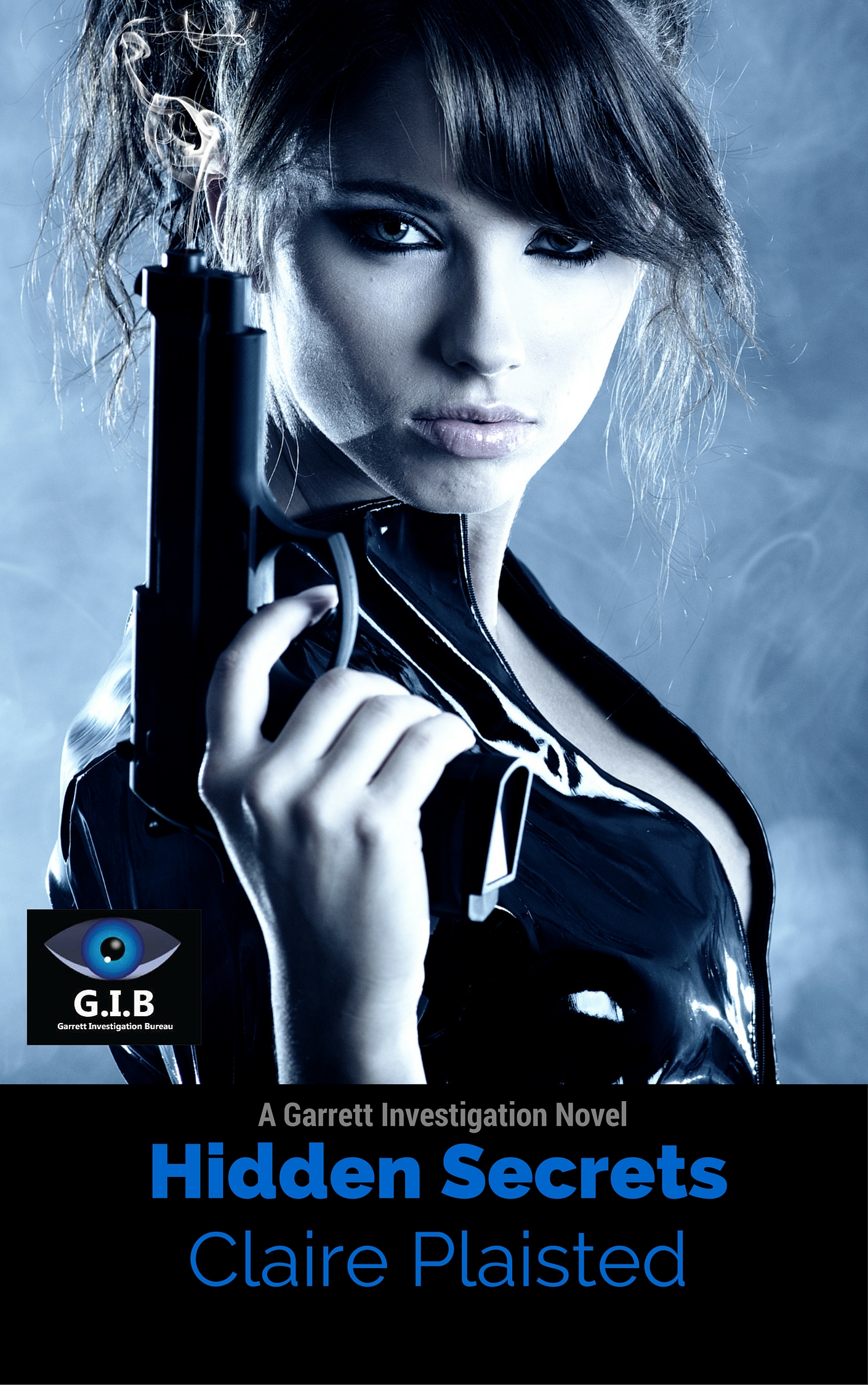 “They know who you are Ana, you were bloody lucky to escape without a bloody scratch.”

“You know my talent Mal, you know I can do this. They won’t recognise me at all next time. I promise, no mistakes this time.”

Garrett Investigation Bureau, The Series, was born half way through the writing of Book One. I only had first names for characters, the main ones are Malachy and Anastasia (named after my daughter). The book starts with an arguement with a bit of romance thrown in, soon exploding in to a fast paced drama and mystery.

The muse decided she/he didn’t want to stop there.  Today there are six books, each one about a different Agent or Security Personel working for GIB. Those six are due to turn into nine books over the next two years, with the stories of two secutiry guards and on agent. You will also see a bit more of the world.  Two of the stories go global. 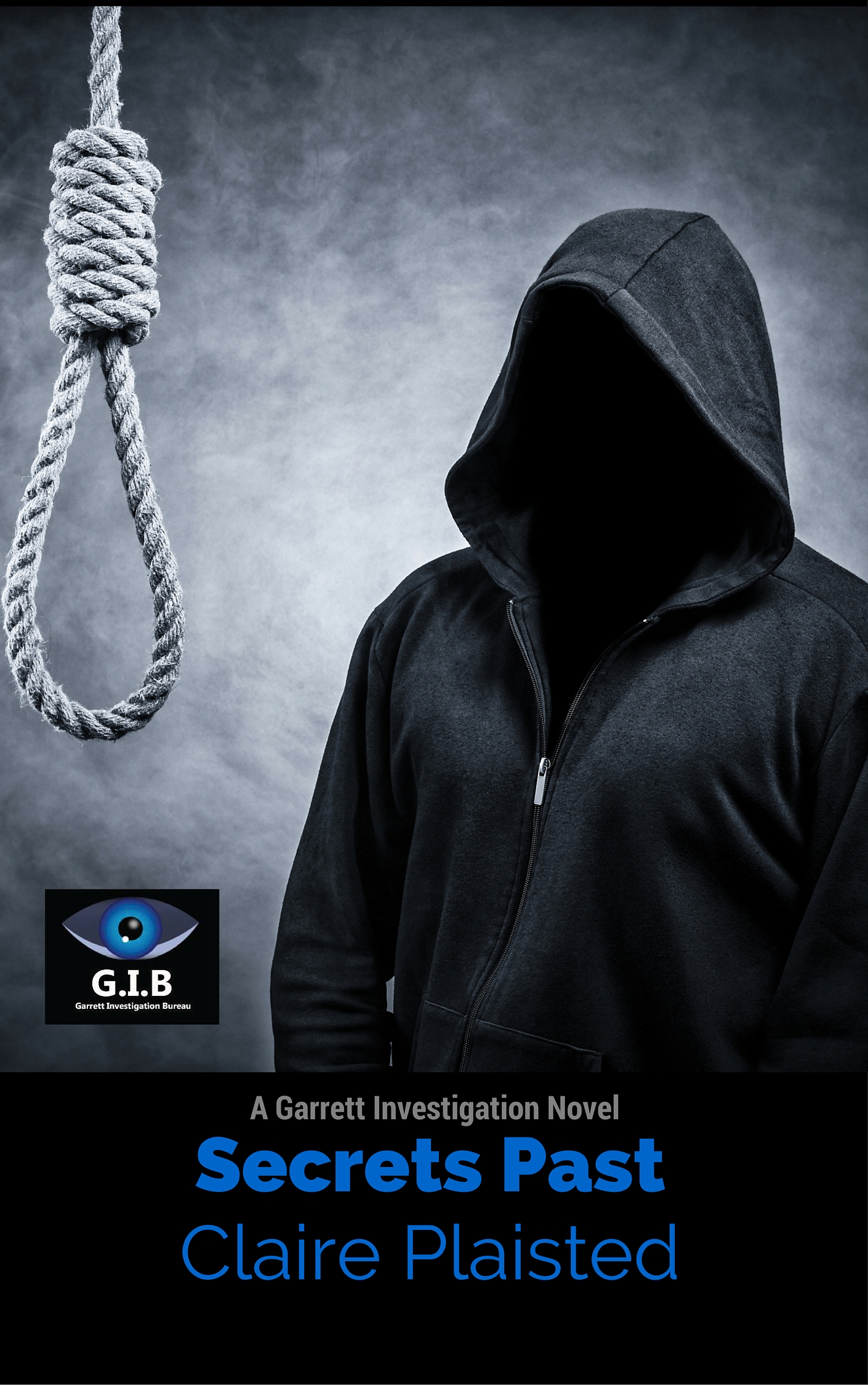 Secrets Past is about a former FBI Agent who is a computer expert. Rosie is sent to a small mountain town to investigate an Art Theft Ring and finds her past catching up with her, along with a couple of stangers. Will she survive her past and who is the strange man who doesn’t seem to exist?

Joseph Garrett and his two Harvard colleagues enter into a business in 1977. Joseph and Kevin are Genetic Researchers while Henry is Lawyer.

Kevin Truit seems to think the world owes him and he starts to play god trying to create a human with advanced genetic. Joseph Garrett notices something is going on and investigates find a world of prostitutes, women sold at auction, experimental drugs Kevin’s genetic experiments. Right in the middle of this is the woman Joseph loves. Will she survive? Will Kevin succeed? Will Joseph be reunited with the woman he loves? Read more to find out.

Hidden Slaves (Book three)finishes the circle of the first three books. Ryan is an FBI Agent who is called in to assist GIB with a possible prostituion ring which dates back thirty years. Ryan is a wonderful man who cares about people, especially family. There are many funny moments and some rather nasty.

This book is dedicated to Ryan McNee who lost his life a few years back in a car accident. The character of Ryan is based on a few of his habits – eating junk food and fun to be around – with the blessing of his sister who owns an original copy (Ryan’s Madam)

Sylvia is frustrated with how things are going, Eric is having nightmares and wants the assignment over and done with when Agent Thomas Ryan walks in.

Meanwhile Blaze Carrington once again escapes his judgement day, the trial scrapped he goes into hiding to plan his next big adventure after taking over his grandfathers enterprise. Unknowingly walking into something he may not escape alive.

Working with Agent Ryan, the gentle giant of the FBI, and the GIB Agents find more than they bargained for, with many twists and turns, laughter, romance things finally blow and the climax has at least one head rolling.

Secret Assassin is the story of Hilton Mascosta and Agent and a loner. He really doesn’t like people, though he always helps a woman in distress.  Major problem and GIB are on the case while terror reigns down on New York.  Who is behind it? Why are they doing it? Another mad scientist on the lose or people who like to kill?

Hilton Mascosta is a hard man. He doesn’t like women, then again he doesn’t like people much either; a loner most of the time, he looks out for himself. Protective by instinct, he gets involved in something which escalates out of control.

Violence erupts in New York, one thing after another as Mascosta and the G.I.B Agency race against time to rescue one woman, only to find out there are many more to save.

***
Steffie doesn’t realise who she really is. She’s like a robot, doing as ordered by her controller. During one assignment as a model, her eyes connect with an unknown mans. With a pounding heart, she falls under his spell.

Has Mascosta found his dream girl, or will he push her away? 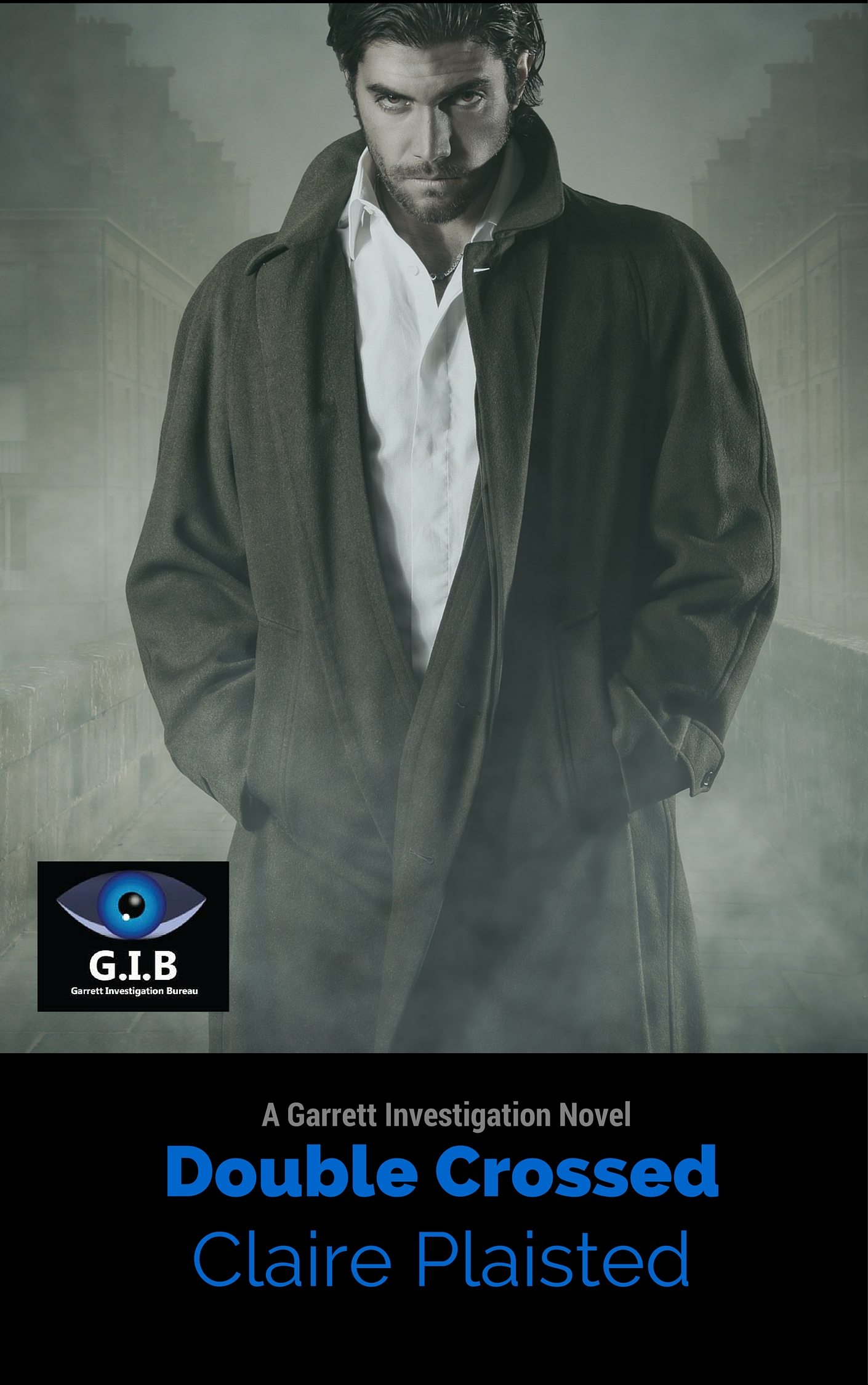 Double Crossed is the return of Double Agent Jones.  Six months into his contract with GIB he realises he is finally enjoying life. He has friends, his other boss hasn’t bothered him. He looks out after Maggie Carrington who was injured six months previously. Now is the time he finds out what life and love is all about.  Moving into the Paranormal circles, all is not what it seems while others find out the truth about themselves.

Watch out for Jones. He is leathal, though is it for good or bad.

This book is dedicated to  Jones and Ellie, two Service dogs who saved their owner from a Diabetes Attack.  They were awarded the top award for dogs.

This was done after much discussion.  The first names for the first five books were. Malachy’s Unit, Rosetta’s Lot, Joseph’s Story, Ryan’s Madam & Mascosta’s Dreamgirl.  It was decided the names didnt’ really fit the type of books, nor did the original covers.

I know they certainy look more like a series now, than when I first started writing. It is surprising what you learn along the way. These books are no longer available.