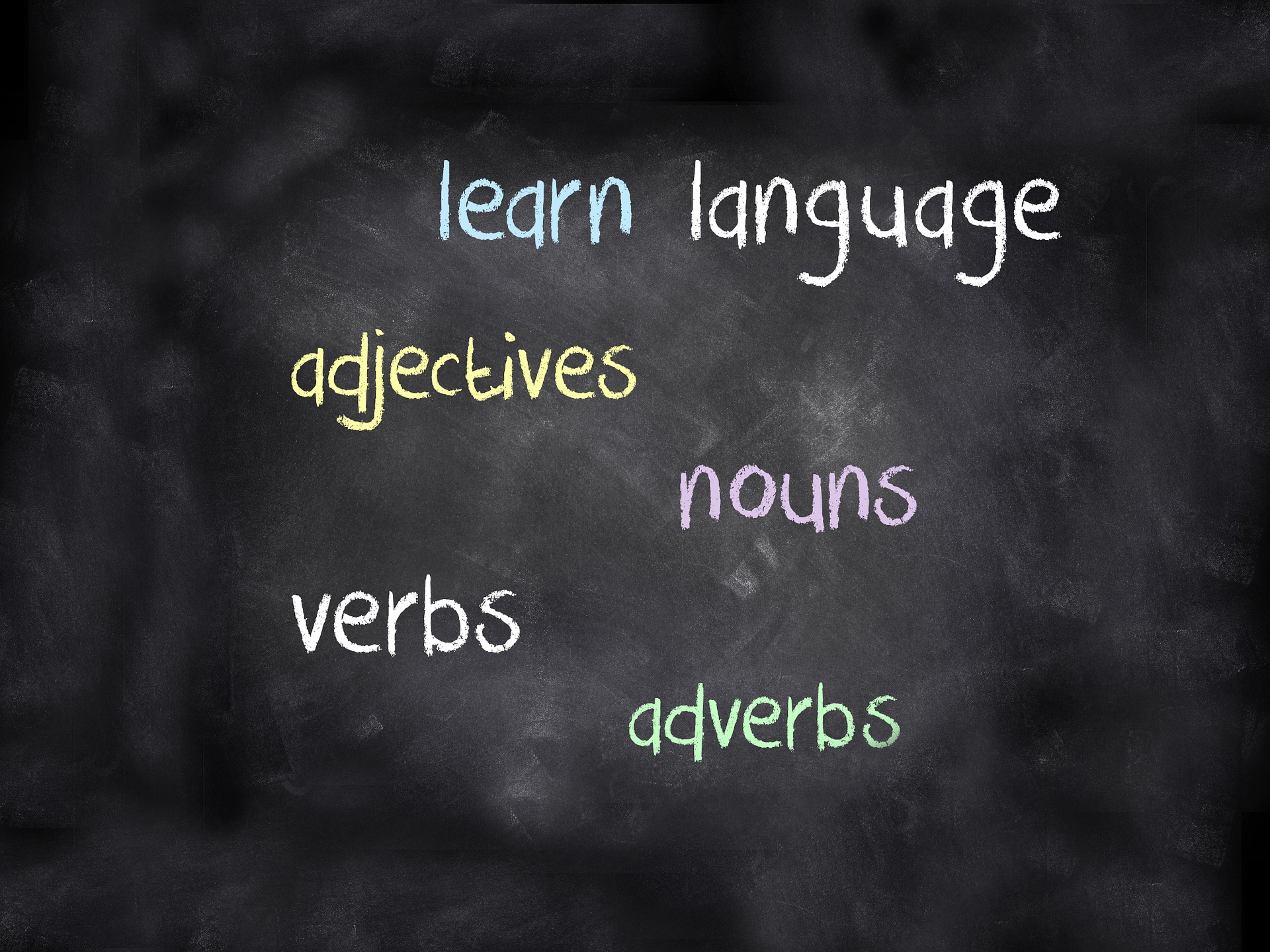 There is nothing wrong with using the word said in written dialogue. Be careful not to treat the word said as a word to be avoided. Well written dialogue should never rely on tags such as the ones below, but should convey its own attitude. When using words instead of said, be sure you utilize them properly. For example, you cannot laugh and talk, or sneeze and talk at the same time. “That is so funny, laughed Bob,” should not be used. A person can laugh before or after they speak, but not while they speak. Think about how your character is going to speak and the emotion that they are experiencing. Think it out before you write it down. Let me give you some examples. The following sentence does not use the word said:
“I hate you,” spat Bob in disgust. Now think about that sentence. Can a person spit in disgust and speak at the same time?
Watch what happens this time when I use the word said and describe Bob’s actions:
“I hate you,” said Bob as he clenched his fists. His lips snarled with rage as he stormed out the room, vowing never to return.
Here is another example where the word said works just fine:
“Do have some more gravy, Bob,” said Darla, spooning it out herself.
For dialogue to be effective it must appear to be realistic. The person reading your story must believe that your characters actually talk this way. You should use dialogue to reveal insights into characters, set the mood, and even to clarify plot points. I was once told that when writing dialogue, to think of it as action. Use dialogue to make something happen.

You may notice that some words on the list below cannot be used as replacements for said. These words have been added to assist you to enhance your dialogue and make it more descriptive. For example, the word “quietly” cannot be used instead of said, but it can enhance your dialogue.
Ms. Maple covered her lips with her index finger until she had the attention of the entire class. “Let’s use our inside voices,” she said quietly.

The words below are classified by emotion to make the list easier to use. Keep in mind that some words could be used in several categories such as “gasped” which could express either fear or surprise.
Be sure to visit the examples page to see how to use some of these words. The definitions used in the examples came from dictionary.com. Be sure to use your dictionary for more definitions.

Use the list below carefully and remember that there is nothing wrong with using the word said in dialogue.