Createspace has been around for quite a while. They had great customer service, always got back to you and sorted out your problems.  NOW I’m wondering what the hell is going on with them! A new boss, a new set of manager or staff?  I’ve not idea. What I do know is that suddenly over the last 4 months or so they have become a tad…incompetent in how they respond and sort out enquiries from authors.

I’ve found myself running around, chasing my tail to get things sorted. I’ve had them back down once over anthology copyright after I’ve explained things to them…no apology given for their error. I’ve tried to claim a book which took them over 8 emails to get right, not only the book title but the author name as well! It is getting ludicrous.  Then I get an email from a client crying foul with their delivery service….WHAT THE HELL!!

Now I know they failed to deliver my last set of books which never arrived and I went to my book signing without any books.  Of course this is the one time they apologised and sent a new set..obviously to late.. Now for my clients issue. 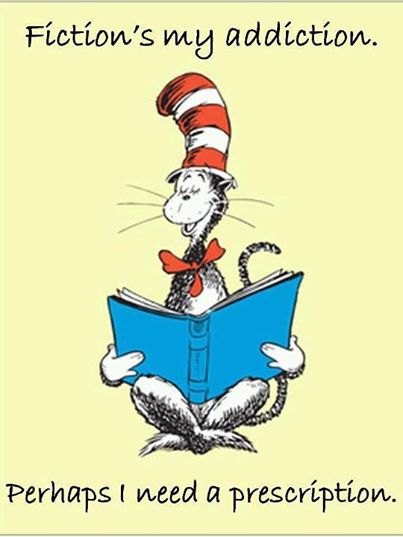 Apparently Createspace sent her parcel, (I forgot to ask if she got her email saying they had been shipped so may need to update this later) which can’t be tracked to New Zealand.  They usually over-estimate the date too. Something I’ve always known. Well next my client gets an email stating that she wasn’t home for the delivery so they sent them back to the USA to be destroyed and would send her another lot when she established another address. WHAT? NO WAY?  Nobody is home all the time!

I’ve never heard of this been done before.  My client is most upset as once again these books were for a signing and some had been pre-sold.  What a bloody nightmare.  The said client was angry and rang all the courier delivery companies (not the many in NZ) to ask if they’d had the package.  Nope not one of them had dealt with her package and not only that, they were horrified at how she was treated most saying they kept parcels for 2 weeks before sending back to the sender.  So who is pulling whose leg and why?

My client had one more email saying they had re sent the book with tracking – so what happens is she isn’t home again? (doubtful no tracking in New Zealand as previously stated) Since this my client got generic emails from createspace and nothing else. Most unhelpful.  WHAT IS GOING ON?

I have heard rumours that Createspace are shutting their doors, though I haven’t heard when or even if this is true. I suppose we’ll find out. I wonder if the KDP Print is the alternative. Needless to say they could at least pull the plug on a high note and stop messing everyone around. At this rate I’ll be going to LULU instead even though it costs a bit more.

PLEASE CREATESPACE PULL UP YOUR SOCKS AND GET YOUR MESS SORTED – IT’S IRRITATING AND A CAUSE FOR CONCERN.