I would like to introduce you to another talented Author called Rianne Moss. Her short story is called My Mother and shows the strength of  Love from The Other Side. 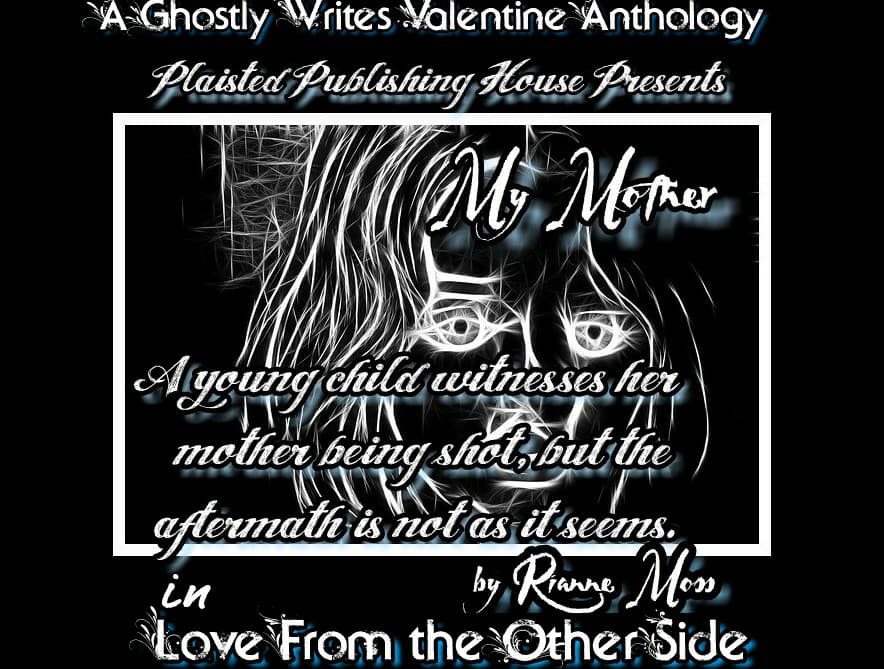 Introduce Yourself and where you’re from.

I’m Rianne Moss, which is a pen name as my real name is long and hard to pronounce. In addition, I wanted to separate my writing career from my everyday life.   I’m from Canada and live in the prairies. I live with my partner of eight years and our three kids. I have a certificate in Youth Care Work, which has acted as a huge inspiration for my writing.  In my spare time when I’m not writing, I’m spending time with my family, cooking, reading (a lot of it), and playing on the computer.

Tell us about your writing journey?

I’ve enjoyed writing since I was old enough to hold a pencil. I published my first novel Shatterproof in 2015, its sequel Unbreakable in 2016, and It’s Never Water Under the Bridge in 2016, with the second version released in 2017. I have a literary fiction novel, Black Sheep being released sometime in 2018.

I don’t write in a particular genre. I write about real life issues such as drug addiction, abuse, prostitution, violence, etc. I don’t sugar coat these issues and try to show them in a realistic way.  I don’t go into gory details of certain topics and try to remain respectful for those who have experienced the many things I write about.

I have a few WIP in progress: a crime drama, a middle grade steam punk novelette and several short stories and flash fiction stories.

What is your story about?

My mother is about a woman who is shot by a mysterious man. Her child (the narrator of the story) is the last person she spoke too before dying. The circumstances following aren’t as they seem. I won’t go into further detail without risking spoiling the story.

Why did you choose this topic/genre?

When I wrote this, the theme I followed was “haunting” and needed to involve a ghost of some kind.

Why publish in the Ghostly Writes Anthologies?

I had this short story lying around, came across the “Valentines Ghostly Anthology,” and thought my story would be a good fit.

Thank you for participating.