Today I’m introducing you to multi talented author, editor and graphic artist Lynn Mullican. Lynn has published several short stories in our anthologies and last year she made the book cover for our main Halloween Anthology. It is great.  Here is her interview. 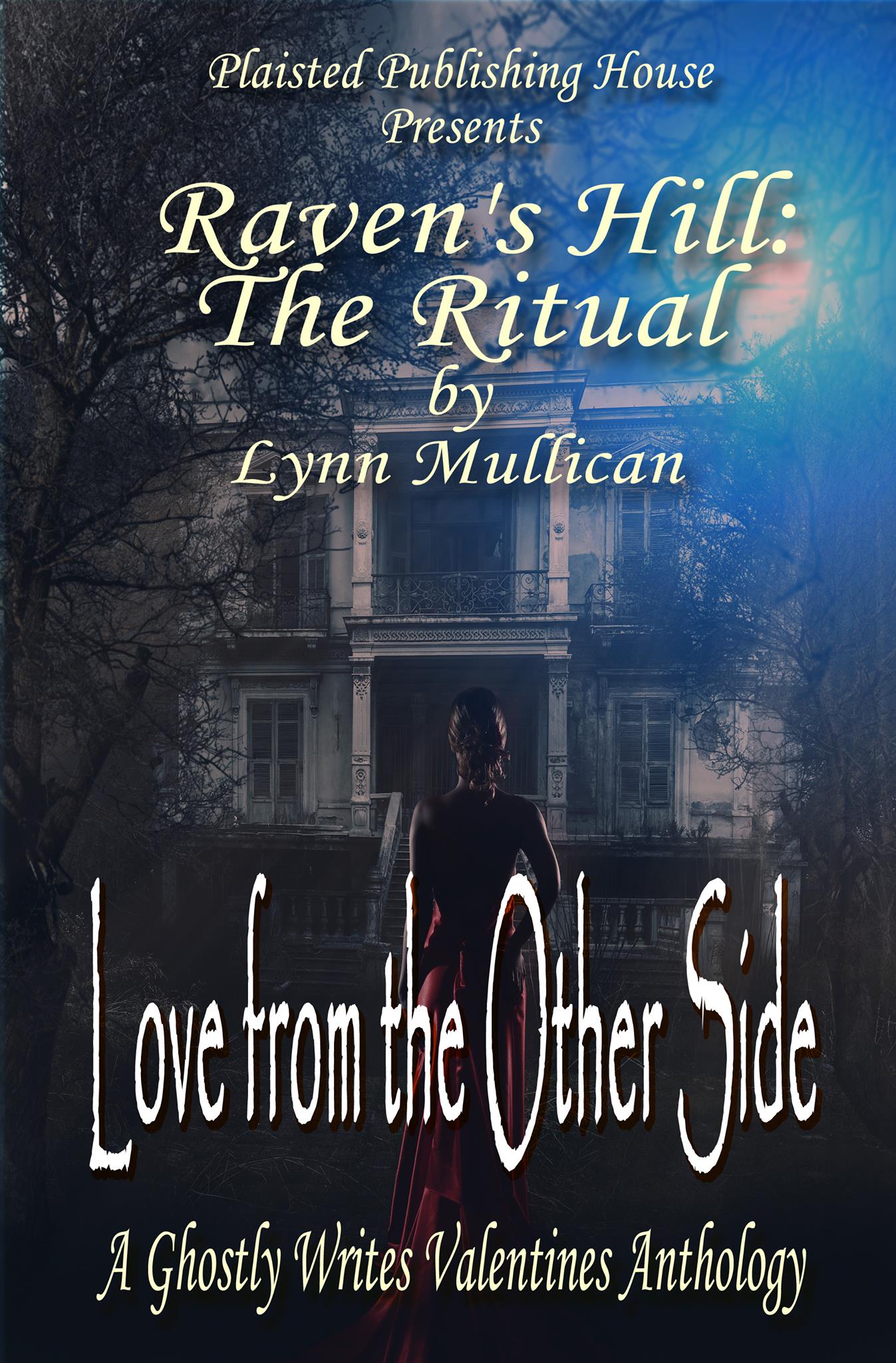 Hi, I’m Lynn Mullican. I’ve worked in Research and Statistics under the Bureau of Labor Statistics federal program for twelve years. I’ve been married to the love of my life for 30 years. I have three adult children, five grandchildren, and two furry kids (cats), which I’ve nicknamed, my boys. I enjoy dancing, reading, martial arts, archery, camping, hiking, and spending time with my family and friends.

I started writing when I was seven years old, and grew up watching the old horror movies with Boris Karloff, Bela Lugosi, and Vincent Price. With that, I became interested in the darker side of the psyche’ and the paranormal. Since then, I have enjoyed using a component of the old classics, twisting it, and making it something of my own. I like to indulge my readers and make them question life, the reality vs. the myth.

Though, most of my work falls within the horror and paranormal genre, I make sure to mix in the psychological aspect, something I feel is important when writing. One example is my Bad Elements series, which falls within the mixed category of horror, thriller, paranormal, erotica, adventure, and martial arts.

My story, Raven’s Hill: The Ritual is about a couple, Gisela and Nate, who begin having marital problems when Nate starts acting strange. About the same time, a stranger, Asmodeus, comes to town and women begin disappearing. When the Sheriff comes to question Nate about the women’s disappearance, Gisela questions her trust in Nate.

I had already written Raven’s Hill for the Ghostly Writes Valentine’s Anthology in 2017 which told of a brief and haunted love story. After writing it, I felt I needed to delve further into Gisela and Nate’s relationship.

I already had an idea for Raven’s Hill and Raven’s Hill: The Ritual and felt it would be a good fit for the Ghostly Writes Valentine’s Anthologies.

There’s no better experience than coming together as a team when working on a project, particularly on the Ghostly Writes Anthologies. I enjoyed it immensely; the input, the collaboration, and the contest. Combined, it was a great experience. I look forward to working with everyone again.

THANK YOU FOR PARTICIPATING