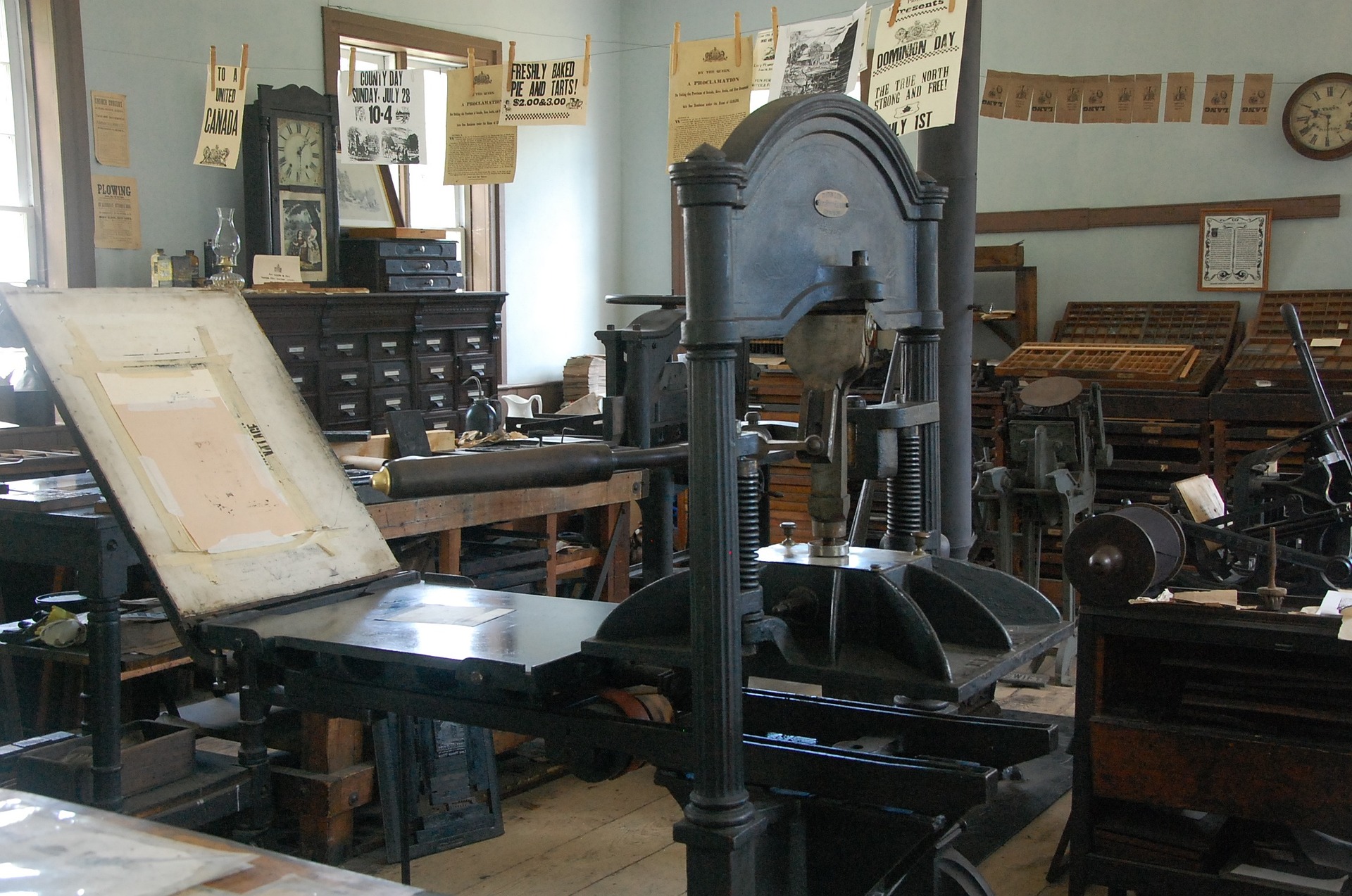 Not many. Especially readers. Well, guess what it’s only been around for approx 120 – 150 years at most. Writers used to go out an find a printer who would print copies of their manuscripts, pay them and then the writer would sell their books to the public.  Oh, wait! Isn’t this what we do now?  Who are some of the writers who printed books prior to publishing houses?  Try these and if a reader ever says they would never or have never read a self-published author, then smile and ask them if they enjoyed reading these authors:

For centuries…Authors have been INDEPENDENT and many of us seem to have forgotten this. Each and every other wrote a story, went to a printer and paid to have their manuscripts turned into leather bound books to sell to future readers. THEY PAID THE PRINTER TO FORMAT THEIR MANUSCRIPT ONE LETTER AT A TIME.

Of course, ideas and technology changed through the years. Printers started to take a share of the sales instead of being paid for the work. Profits soared and TRADITIONAL PUBLISHING was born. Things continued to change and grow. All Books were leather bound until a cheaper way was found. I grew up with hardback books made with coloured hard card covers. Not a picture in sight unless you looked inside the book…mainly children’s. Then you got picture books and magazine…PUBLISHING was making these once  PRINTERS rich. As books got cheaper to produce and sell, more ordinary folk started to read. Reading was taught to all children to some extent at school…This depends on the years of schooling and how schooling has changed.

Authors were losing creative control of their work when Publishing Companies bought the copyright to their books. Publishers would only accept manuscripts they could sell at a profit. Yeah, this makes sense, except it left millions of amazing authors behind with stories which should still be read. It meant the public aka readers got an overdose of certain authors…BEST SELLING AUTHOR. Who still created good stories, most of the time because they’d found out how to sell their product and keep readers happy and Publishers in profit.

Then came the INDEPENDENTS again. Wanting to tell, share and even sell their stories. Some good, some terrible and some which should be bestsellers…if only the public knew about them. They began to take out the middleman, stopped giving them a share of the profits, paying contractors to assist them with what they didn’t know or wished to learn. This is where we stand today.

120 – 150 years of change and we are now coming back to where we started centuries ago. From Writing and Inscriptions on walls and stones to wood, slate and paper.

LOOK INTO YOUR HISTORY OF PUBLISHING BEFORE YOU TRASH
AN INDEPENDENT AUTHOR YOU DON’T KNOW!