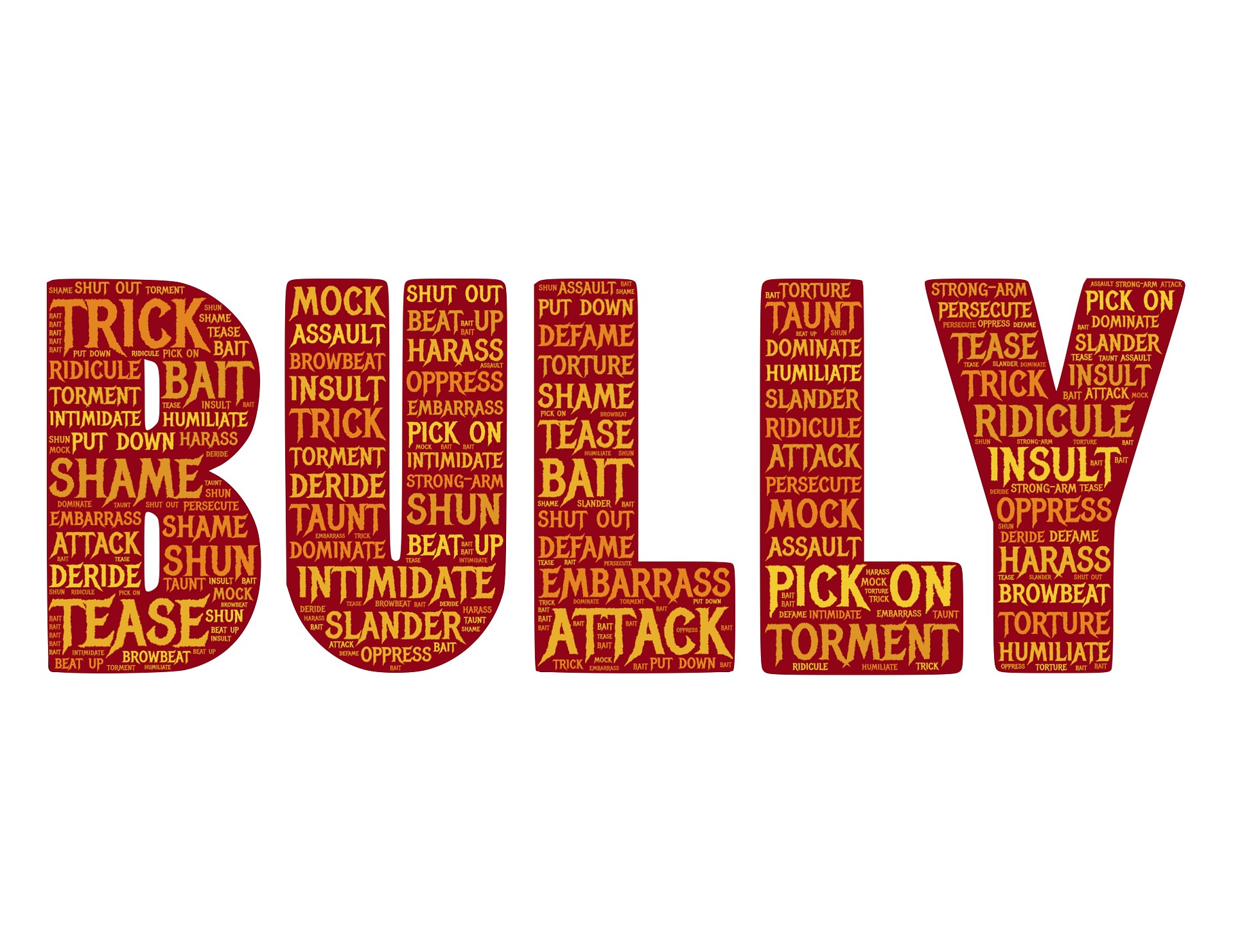 We’ve all been bullied at one stage or another. Narcissism is part of the world today, though it doesn’t mean we have to live with it. I, for one, am over the stupidity of some people and what they think they can do to you and or your business.

Let me tell you a story – It’s from the beginning of my business.

I was asked to format a book for a person who shall remain nameless. (I actually did two) We decided verbally to exchange service in 2014. They would help me with marketing my new business which I started about two months later in exchange for Formatting. My Formatting at that time was ok, not brilliant though good enough for publishing, after all, I was still learning the ropes on how things worked. This person knew this as well.

Part of my business was insisting that each client approved final manuscripts prior to me turning them into ebooks or paperbacks. This was to make sure nothing was wrong or if they wanted changes. They needed to reply with approval or changes, and this would go on until Approval was given. Yes, this person approved. I have the emails to this day along with a timeline of proof costing me over $500 in 2016.

Due to circumstances and their dislike of my Formatting which they said stopped them from selling books because it was so bad…(it wasn’t) I offered to redo them, mainly because my skills had improved. Once again they were APPROVED…and then they were unhappy again etc.  What they were really after was FREE Formatting anytime they wanted it. Sorry NOT HAPPENING…I run a business.  On top of this, they never did any marketing except printing off some posters at their expense.  I also built two websites for this person.

NOW THEY SAID THEY WERE TAKING ME TO COURT.

It never happened. Meanwhile, I had the proof I had done my share of the work. Everything went quiet. Then in 2017, the HARASSMENT started on FB. I had to block them because someone mentioned something to them. They tried to leave a bad and unfair review. They tried to friend me through their partner and on other sites as well. I ignored them all.  No court, nothing…It went quiet.

Meanwhile, my depression and anxiety kicked in so bad, I was a hermit in the town I lived to scared to go out and about in case I saw them. It was horrible. It affected my family life and my mental health.

I decided to take back control. Gave them one last offer which once again they didn’t accept. Not my problem. It was fair.

FOUR DAYS AGO the same person who told them something in about 2017 commented on a post. I thought it was nice to see them, even though I had unfollowed them. I noticed they had unfriended me…WEIRD.  Anyway, we chatted for a few days on my Business Page. And this person did it again. Told the same person I was back in New Zealand. Next, my daughter gets an email about something and obviously told me. Apparently, said person has been sending emails to her on and off over the last few years which she deleted and ignored. Harassing my daughter. REALLY.

OVER THIS TOTALLY. STOP HARASSING ME AND MY FAMILY!  NOW, I’M ANGRY AND NOBODY SHOULD MESS WITH A LEO. COME AND GET ME…SHOW ME A DAMN COURT DATE, AND I WILL DEMOLISH YOU AND SUE YOU FOR DEFAMATION OF CHARACTER AND HARASSMENT. I HAVE THE PROOF…EVERY EMAIL THEY SENT SET OUT IN A TIMELINE.

PLEASE DON’T LET ANYONE GET YOU INTO THIS TYPE OF SITUATION! DON’T SWAP WORK OR SERVICES UNLESS YOU KNOW WITHOUT A DOUBT YOU CAN TRUST THEM 100%.

I hate bullies, trolls, and being harassed. Move on and get a life… and stop using people to spy for you.

The last bit… The person who spied for them deliberately sort me out chatted found out where I live (CITY) told the person harassing me and then deleted the chat they had with me. They are also now blocked on FB and Gmail.

I’m not a trusting person, and now… I’ve been stomped on again… Be careful out there.

I CAN GIVE ANYONE WHO ASKS A TESTIMONY FOR THE WORK I DO. ONE OF MY CLIENTS IS AN AWARD-WINNING AUTHOR. I HAVE WORKED WITH OVER FORTY CLIENTS WITH SUCCESS…

THANK YOU FOR LISTENING TO THE STRUGGLES OF BUILDING A BUSINESS IN INTERIOR DESIGN & FORMATTING.